6 Signs You’re Not Yet Ready to Release an Album 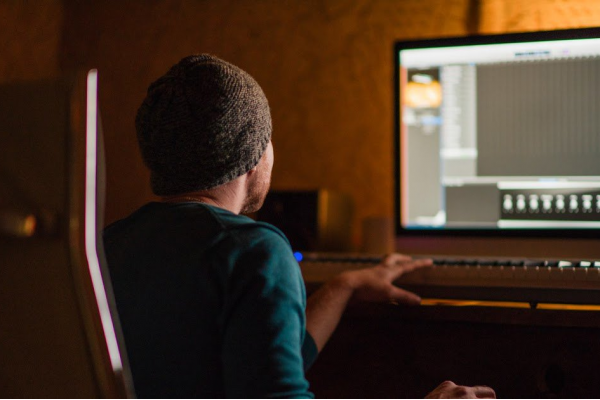 6 Signs You’re Not Yet Ready to Release an Album

Whether you’re planning to release a single, an EP, or a full-length album, you’ve only got one chance to introduce that new music to the world. In the mad-dash to share your new tracks, it’s easy to overlook or fumble crucial elements of a successful release.

It’s understandable that you’re excited and want to get your new songs out there as soon as possible, but after working so hard to create your music, why rush through the distribution, monetization, and promotion processes?
In case you’re not sure where you are, this might help. Here are some signs that you’re not yet ready to release an album:
You’re not very confident of the quality of your songs. Some of them even make you cringe.
The first thing you need to do is to make sure your songs are really,really ready. If you don’t have strong songs, you don’t need to record. As simple as that. If you think you still need a lot of improvement, then do not sabotage your music career by releasing music just for the sake of it. It feels fulfilling at first (You’re recording. Level up! wohoo!) but it’s better not to release anything (yet) than to release a half-baked record. It has to be something you’re proud of. End of story.
And, You don’t even know all your songs by heart.
Most probably it means that you still haven’t practiced, toured or performed a lot. Do those three first before even thinking of leveling up. You’re not yet ready.
You  only have 300 Facebook Fans.
Yes, it matters. Today, social media is somehow a reflection of how popular you are and/or how good you are at marketing your stuff online. Sure, you can just sell your album to those who attend your gigs. Maybe you really do have a good following even if it doesn’t show in the social media. But that is not likely the case. If people love you, they’ll look for you in social media. Here’s a better idea: play more, build your audience, make them really love you, then release a record.
Nobody cares if you post “We have a surprise for you, guys. Stay tuned. You’ll find out real soon!”
If nobody likes or comments if you post something like this on social media sites, then it could mean they don’t care about you that much yet. Meaning, there’s a huge chance they won’t pay for your music. That’s the harsh reality. Sure, maybe they didn’t see your post or whatever but it is a very big indicator that you’re not yet ready to sell anything to these guys. Try building your audience and online presence first, then try selling a download code (or something that doesn’t require big investment on your part) online as well as offline.
You’re not willing to spend more than $1000 for your album.
Sure there are ways to get around it- there’s crowd funding, you can pre-sell, you can cut costs, get stuff for free, etc etc. But you still need to spend a good amount of money. If you don’t have enough money to make a decent record, it’s better that you put it off. Accumulate enough funds first. Anyway, if you’re in the level of your career where an album is necessary (fans beg for it), it won’t be that hard to achieve. But if you’re not yet in that level and you see your album as a tool to push your career, well you have to be ready to invest and expect a zero return.
No one has asked you when you’re planning to release your album.
If not too many people are asking you when  they can get a copy of your album or where they can download your music, then you’re not ready. As un-artistic as this may sound, you have to create a demand before you can sell your product. But you say, ” I want to make an album so it can market my music”, well then…be ready to hard sell and don’t get your hopes too high.
Of course, you can just ignore some items on this list and give it a try if you really believe you have to release a CD now. There are those bands who release singles every month just to keep their fans interested. It works for them. And, there are those who say that it’s okay because at least you have something to give away(sell) during gigs and it’s good for marketing. But if ALL the items on this list applies to you, please don’t. There’s no need to rush.

Ready to take the next step? Sign up here to become a member today and start releasing music in under 5 minutes.