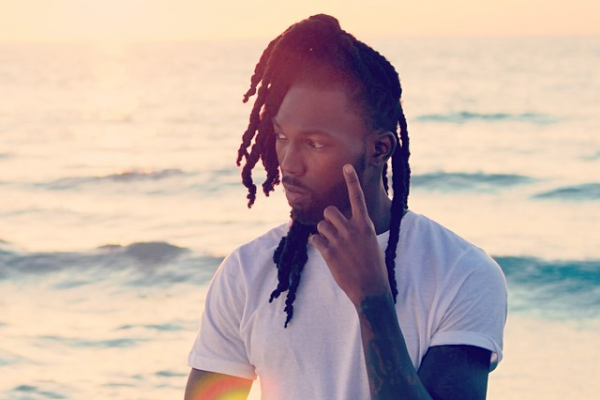 In this Q&A with Che Merk, the rapper-producer discusses his upcoming project, performing with 2Chainz and explains how he got his rap name and more.

1. How did you get the name Che Merk?

Che is my real name. And Merk stands for Murder Every Rapper Know. A name I gave my self when I started rapping, cause I was killing artist on there own beats. Now I just Merk with the keys instead of the pen.

2. Who in the music industry - past and present  - are your greatest influences?
Lil Wayne, and 50 cents. Lil Wayne's work effect always amazed me and drove me to go hard. And 50 cents was one of the first ppl I say in rap that I felt was real when it came to being gangsta in the industry. Then the business moves he made were some of the best finesses in my opinion.
3. Was there a pivotal moment in your life when you first realized you wanted to pursue music professionally?

I started out engineering, so being around other artist and having access to a real studio is what got me to take music business serious. From recording in my studio at nite, to performing. When ppl started to take notice of the music I started to take it more serious. after seeing some success and getting to do what a lot of artist couldn't I decided to take a step back from rap, to produce and help other artist.

4. What's the coolest place you've ever performed?
I performed at a super bowl party n Oakland with two chains and DJ envy. Dope show
5. If you could work with any artist dead or alive, who would it be?
I would work with Wayne. I want to see his recording process and get him spitting over one of my beats.

6. What's next for Che Merk?
Next for Che Merk. I'm dropping my first beat tape on Spinrilla March 30
I'm concentrating on my production. Getting placements and putting on my artist from the Maryland Dc area.