Behind The Song: Sho Madjozi 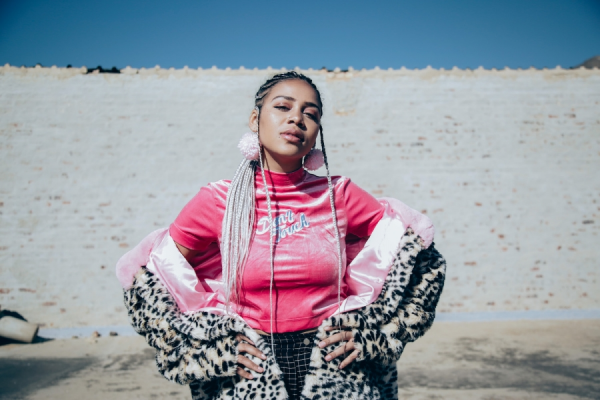 Behind The Song: Sho Madjozi

Sho Madjozi has made a lot of noise in a little bit of time. The South African musician, actress and fashion icon has been killing stages nationwide and racking up millions of views with every video release. from Nike commercials to her role on the TV drama Isithembiso, Madjozi has gone from dabbling in music to being an international star. 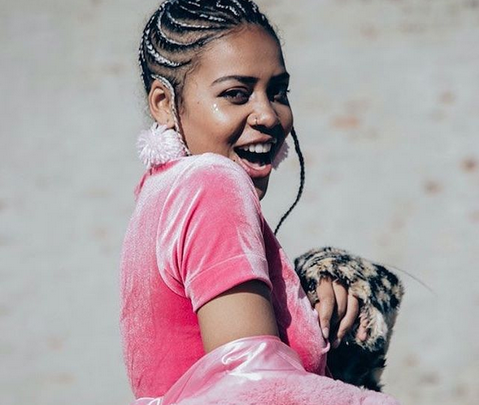 She cites some of her inspirations as stemming from Afro-trap, "Probably Afro-trap artist MHD at the moment. Other than that inspiration can come from anywhere," Sho Madjozi tells MusicDigi, Her lyrical style is unique, as she often rocks the beat in one of the many languages she speaks, including English, Tsonga, French, and Swahili.

Sho Madjozi is continuing to rise. Her latest single "Huku" is living up to its name—its Garthvon Glehn-directed video has been viewed 1.3 million views in just a few weeks. Clearly, the star from Limpopo has arrived in a major way.

What was your inspiration for your song "Huku"?
I'm singing about a boy who didn't tell me in time that he liked me. By the time he told me, I had moved on.

Was there a pivotal moment in your life when you first realized you wanted to pursue music professionally?
That would be the end of 2016 when I recorded with Okmalumkoolkat on Mlazi Milano.

What's the coolest place you've ever performed?
The container yard in Jozi or the old train station.

Who in the music industry - past and present - are your greatest influences?
Probably Afro-trap artist MHD at the moment. Other than that inspiration can come from anywhere.

Name one thing you always gotta have when working on the studio?
A mic and the software. Other than that you gotta be able to work in any conditions.

What's next for Sho Madjozi?
I want to release an album in September this year titled the Limpopo Champion's League.