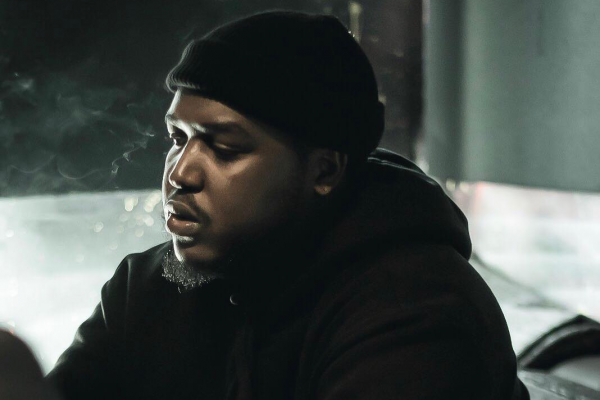 With MusicDigi Breakthrough, we’re constantly showcasing new music from our favorite up-and-coming artists across all genres, and each week we pick one artist in particular to shine our spotlight on. This week, we take a look at 2Kz, a up-and-coming rapper who he is strongly affiliated with OVO and the Toronto rap scene.

2Kz released his single 'Bankroll' in 2018, followed by 'For the Love of the Money and 'Intern' which quickly gained popularity among his fanbase. 2Kz didn't stop there, He went on to put out a twelve-track album title "Trap Rel8ted," Which quickly racked up over 600,000 streams across all platforms in only two weeks. His viral reception has seen him receive support from huge music celebrities, including the OVO camp, and he's a regular on Apple Music's Beat1 radio. In particular, Drake has given the Toronto native a lot of backing, and it's no surprise, as a lot of people have compared his style to the man himself.

2Kz is well known for his trap music style. His bars speak on his personal experiences with an engaging flow. He often speaks out on needed criminal justice reform in his city in songs and on social media. He's not only focusing on his own success and talent, but that of his hometown and its hip hop scene. This independent rapper is strongly affiliated with the Toronto rap scene and continues to get more popular with each new release. The latter has also been featured as HipHopCanada's Song of the Day, helping to give the artist another big boost in exposure.

One thing is sure - he is helping bolster Toronto's reputation for fresh, quality music. Keep a lookout for 2Kz as he continues to climb the ranks in music.