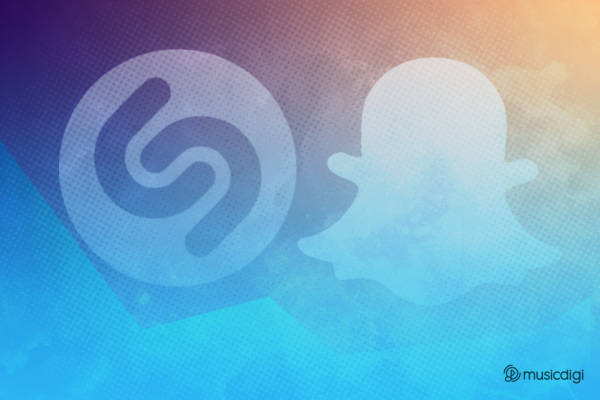 How to Shazam music in Snapchat

Shazam is built right into Snapchat without the need for the Shazam app or an account. This feature is available for all Snapchat users on iPhone and Android. Here’s how to easily use Snapchat to identify and save songs playing around you.

1. Open the camera screen in Snapchat and hold your finger on the screen for a few seconds until the music notes appear.

2. Wait for Shazam to ID the song (usually just a few seconds).

3. Listen to the track on Apple Music or load the “Song Info” for lyrics and a preview.

4. You can find songs you’ve previously Shazamed under Snapchat settings so you don’t have to leave the app.

If you’re an Apple Music subscriber, any song you Shazam is automatically added to a “My Shazam Tracks” playlist in the Apple Music app. If you want to listen on another platform, you can connect other streaming services as well like Spotify or Deezer if the app is on your device by clicking the menu next to Shazam and selecting “Open in Spotify.”

By tapping the menu in the top-right corner of the Shazam box, you can also promote and share your own music by sending it as a snap to up to 16 friends in one go. You can even use the function on Siri by asking, “Hey Siri, what’s this song?”

How do you add music to Shazam?

Well that’s easy, When you release a track through MusicDigi, you can select the option to add your music on Shazam, as well as release music to other streaming platforms like Spotify and Apple Music. That means it’ll be availble on Shazam, and other streaming services for fans to share, and play your music.

So if you’re not already releasing music through MusicDigi, you can, Sign up here and get started today.