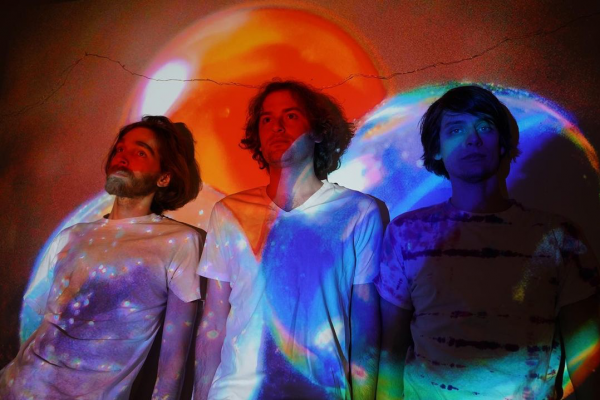 Behind the Song | Maybird

Maybird has a fresh, playful sound that will have you feeling nostalgic. Evolving over the years, the band has found great success while having tons of fun doing it. Always peak creative mode, they are bringing rock in a whole new direction. We caught up with Maybird to find out more about their influences, new music, and more.

Q: What is the story behind "What Planet You On"?
We had just gotten the tapes for our album Things I Remember From Earth, and for some reason we decided to listen to the song "To You" backwards right away. That's the sample in "What Planet You On," and because the backwards vocal sounded like it was singing "ooh, what planet" I decided to write the lyrics based around that. It's just one of those things, if we didn't spend that 5 minutes being weird and reversing the tape that song wouldn't exist.

Q: Who in the music industry - past and present - are your greatest influences?
We draw a lot of influence out of psychedelic music from the 60's to present. There's been a big spike in great psychedelic songs lately, I think this decade is going to put up a fair fight to the 60's and 70's.

Q: What advice do you have for new artists trying to break into the industry?
Save up and get that synth you've been ogling for years. Is that too personal?


Q. What's the coolest place you've ever performed?
There are so many... but, the first that comes to mind is this white water rafting park in North Carolina. I guess they do olympic training there... and have music festivals... it was such a cool place! Plus there was a restaurant called the Mayobird pretty close by. My kinda spot.

Q. What's next for Maybird?
We are about to release some new music from an Alice in Wonderland themed album aptly named "Wonderland."