Behind The Song | Shaka Rocka 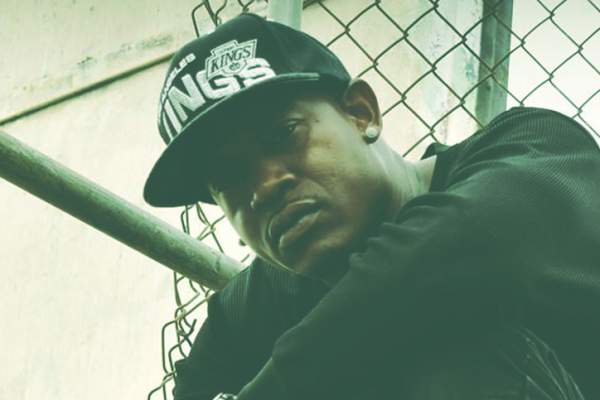 Behind The Song | Shaka Rocka

Shaking up south central L.A. is hard-hitting rapper Shaka Rocka. With tons of experience and a unique lyrical perspective, he takes an honest look at street life in his art. He also has a thing or two up his sleeve when it comes to knowing how to fire up his fans.

1. What's the inspiration behind your album "The West Bank."?
I named it the "West Bank" because of the similarities of war surrounding the land in that middle eastern Third World country is the same as here in LA, however a lot of prophets  and spiritual blessings came from that same land.

2. What's the coolest place you've ever performed?
The Boolest  place I've ever performed was in Phoenix at the Wiz Khalifa tour, My relative O.T. Genasis surprised me and brought me out. It was one of my first performances  in front of a huge crowd, I was too excited I ripped my fucking pants trying to go hard.

3. You have a ton of great fans who support you. What's your secret to keeping them engaged?
I communicate with all my fans, it's important to me for them to understand that I'm no different from them, we just work different jobs. It's simple they engage with me because I respond.

5. Can you give us any hints about upcoming projects you're working on?   Fuck a hint, Y'all getting the exclusive. My album is done, I'm just waiting for the right time to drop it, you know build up a little more buzz. It's  called "Ghetto Bird"  and in my opinion, this is the album that will solidify my spot in hip-hop.