5 Ways to Promote New Music Way Before Your Release Date 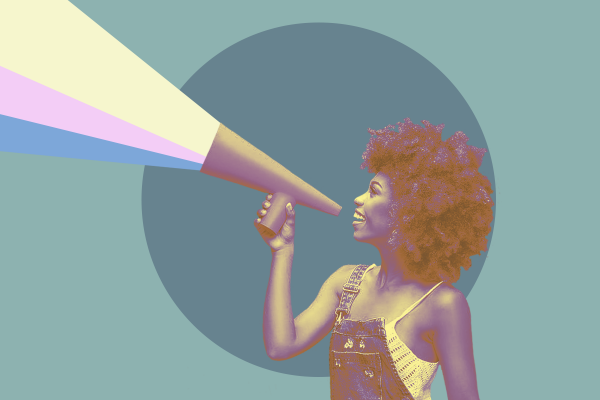 5 Ways to Promote New Music Way Before Your Release Date

When you want to promote your new music, you must take action before the release date. Otherwise, your fans won’t discover your new music straight away.

It’s no secret that effective music promotion needs to start a few weeks or months before your new music is released. Helping to build excitement and gain more fans, you need to uncover digital distribution techniques that work.

But where and how do you start your music promotion?

Well, first you need to set a release date. By following a release calendar, you will know the most suitable time to release your music so that it will be heard by both your target audience and new listeners.

Once you have set a release date, you should try these 5 tricks to get noticed!

Press releases are invaluable when it comes to music promotion. Pushing the news out to the world, your fans will start to get excited once you uncover certain details about your music. Within the press release, you should include a link to where the music will be streamed, a short bio (adapt this alongside the new music, contact information and of course, the date in which it will be released.

In the modern-day, press releases can be given to the radio, your local newspaper and other media outlets as a way of self-promotion.

2. Push It Via Social Media

Nowadays, everyone knows the impact that social media can have. A form of free promotion, it can prove to be a very powerful way of getting the word out about your new music. Whether it’s a short video on Instagram, a post on Facebook or a tweet, the news of your new music will spread rapidly.

Of course, there are paid promotion ads that you can do via social media which will push your news out even more – but if you’re on a budget, see if you can get all of your friends and family to promote it via social media.

3. Get A Music Video Produced

Artists who want to promote their music should have a music video produced. And although this doesn’t have to be high-budget, it’s nonetheless important. If a professional music video is out of your reach, why not have one of your friends film it? Or perhaps get a lyric video done? No matter what video you produce, it’s the perfect accompaniment to your new music. Once a video is produced, you can release a short clip of the video (and therefore your music) via social media.

Recommended: How To Make A Music Video On A DIY Budget.

Alongside a music video, you should start to release photos as a form of promotional material. From photos in the recording studio to a picture of the lyrics, by matching your song to a visual aid, your fans will start to uncover what your new music will be about. Building momentum in the time before the release date, it’s incredibly exciting for those around you.

If you have a good following behind your music, a mini-tour could be the perfect way of promoting your new music. Setting up a variety of local gigs a month or so before your new single/album is the ideal way of gaining attention – as well as informing your fans of the specific date that it will be released.

Promotion via these channels can prove to be incredible in the long-term – getting the news out to people that will then become fans of your music in the future.